How will the new E10 fuel affect Garden Machinery 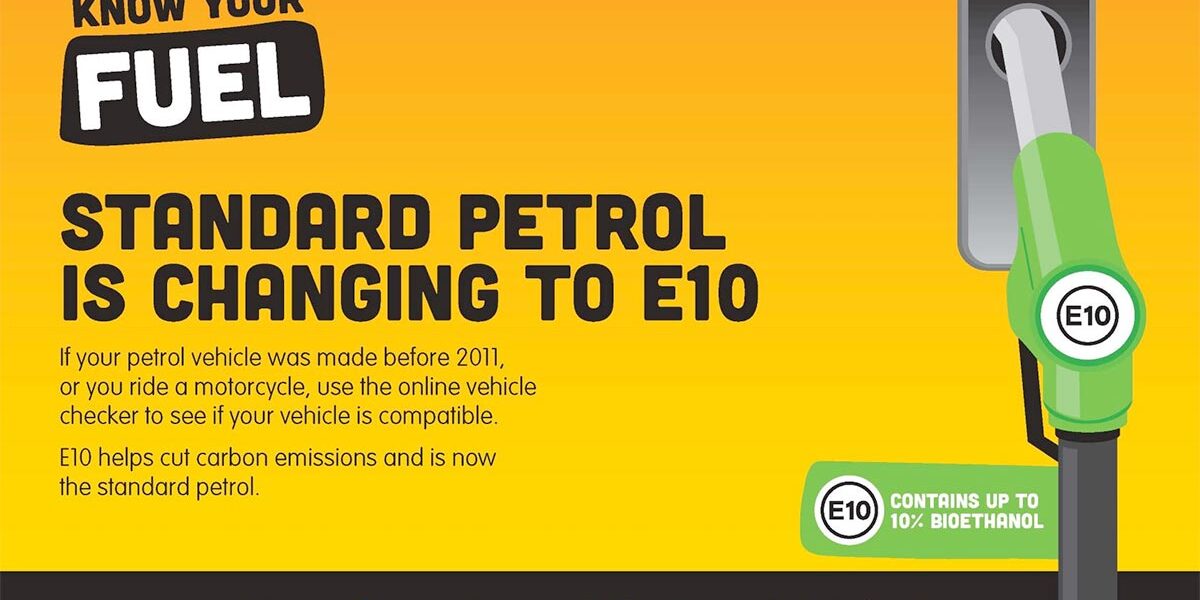 Ethanol effects in garden machinery is nothing new and even the 5% ethanol content has been causing issues in the past few years as the ethanol in the fuel goes stale (like milk), but the 10% rise in ethanol content in unleaded pump fuel could cause the effects of unleaded fuel going stale to increase and cause the damage to increase on fuel lines and carburettor components like rubber gaskets, diaphragms and ethanol deposits will block the jets up inside the carburettor. Ethanol will also degrade the aluminium casting of a metal style carburettor.

If you are using your garden machinery or other equipment for daily use and long running periods (contractor, forestry and grounds maintenance use), E10 or E5 can be used, but it is still recommended by the manufacturers to use a suitable fuel stabiliser or oils containing fuel stabilisers (two stroke machinery oils) to keep your equipment running at its top performance and to reduce machinery downtime. 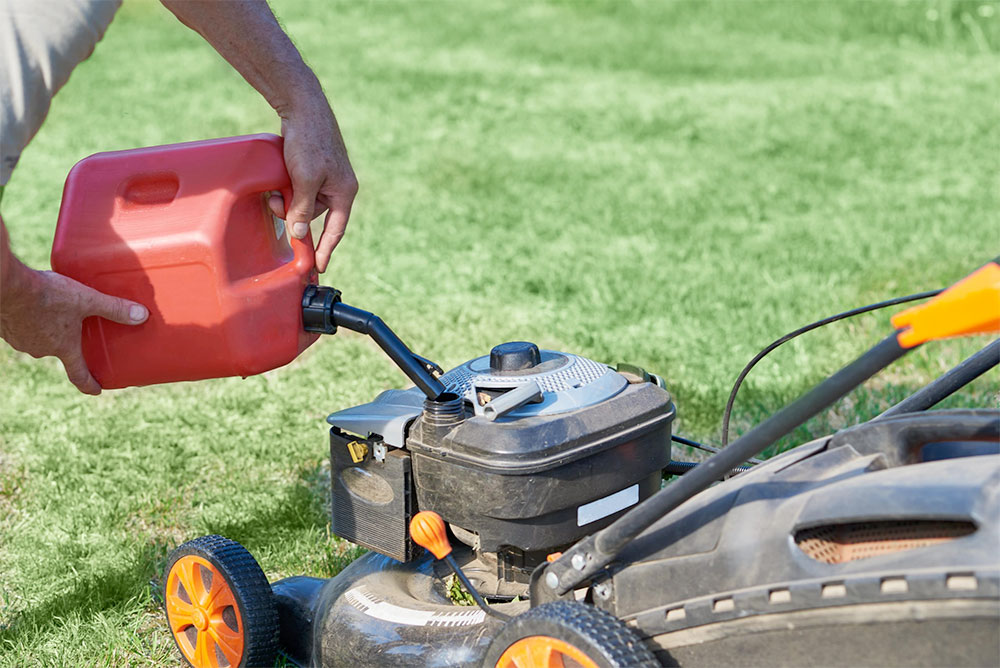 How to prevent the ethanol affects to garden machinery?

To keep your petrol-powered garden machinery operating at its best and avoid issues with ethanol you can use the following items.

View Our Range of Fuel Additives and Ethanol Free Fuels 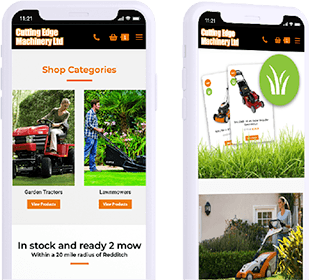